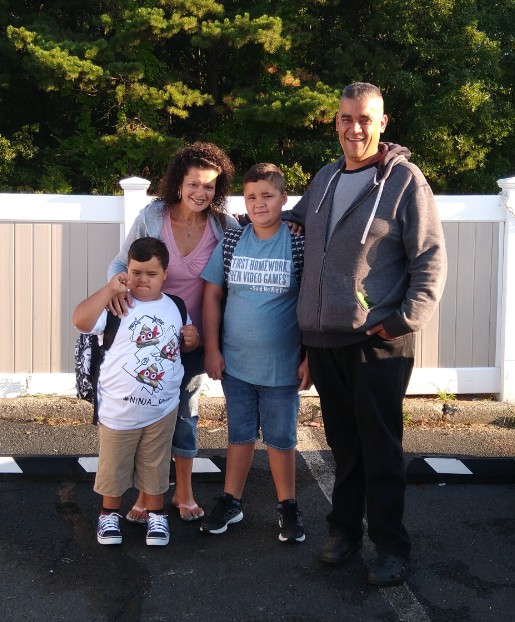 This is why I do what I do!

Without my family I have no reason. And that's a life without hope!

So, simple truth! I do what I do for my family! My wife to be Jennifer, my oldest David Jr, and Michael. They are my world, my love on Earth.
It all started when I left the Seminary in 2005. I was expecting to return to electronics but while I was gone they started to only hire from those with certifications. I had NONE! I am a graduate of Suburban Technical School and back in 1993? A certificate of completion in Advanced Electronics was all you needed.

Truth be told in hindsight? I couldn't expect to just return to electronics. I had give up things, people, and a career to answer a call to service to The Body of Christ. There was no going back, only forward!

So forward I went. While at my last electronics job I met Jennifer. It was a short time before I realized she was The One, and as our relationship got "serious" we decided to start a family. GAME ON!!! My father was known to be a provider, I could do no less.... That in the long run led me to become a customer service representative for the Internal Revenue Service, 2010 until 2018. Nine years and eight tax seasons I learned to deal with a customer in a professional manner.

My WHY wouldn't allow me to settle. I wanted a home for my family. I ALWAYS lived in a house. Why shouldn't mine?

The problem was the seasonal position I held. I could be guaranteed to be on unemployment for several months during the year. Typically, it would be in December and I usually would not be receiving a paycheck until after Christmas. Good times with two young boys, eyes all a glow on Christmas Eve.

The plan was this. I wasn't going to be able to apply for unemployment. I was going to find a way to make MORE $420 a week. I wanted the $750 I was making during tax season! Yeah. That's right only $750 a week and it was a decent living for my means. The problem? It took me eight or nine years to get there.

I want to say it was about 2017 when I found the Facebook Group, Sales Talk with Sales Pros. That was when I entertained finding a mentor to teach me sales and in April 2018 I joined Ryan Stewman's Apex Entourage program. I was not only learning sales from a true master salesman but I was learning how to generate a social media business as well.

I had found it! They called it a side hustle! A way to breakfree from a 9 to 5 existence to sales entrepreneurship. I started with David Adorno Sales since I am also a funnel closer. Then later I started Cocina Moda Ads.

It wasn't long after that that I noticed what my family NEEDED me to do. I had fallen in love with sales as a business and I just needed MORE! I NEEDED to work full time in sales.

This is where the fun began!
It was understandable in a certain point of view. See? My in-laws heard I was planning to leave a government job and just LOST IT! What they could not understand was that was the drive I have. I saw a problem and KNEW I was the only solution. But a check to check situation is no place for family drama. The long story short? I was not ready to move on a moments notice and with rent paid out a month and a half my family lost our home.

That's right. I am here building a business while in a shelter until I can get back out into the world again. And if my family needs me to I'll even work minimum wage again.
This page is brought to you by
David Adorno Sales 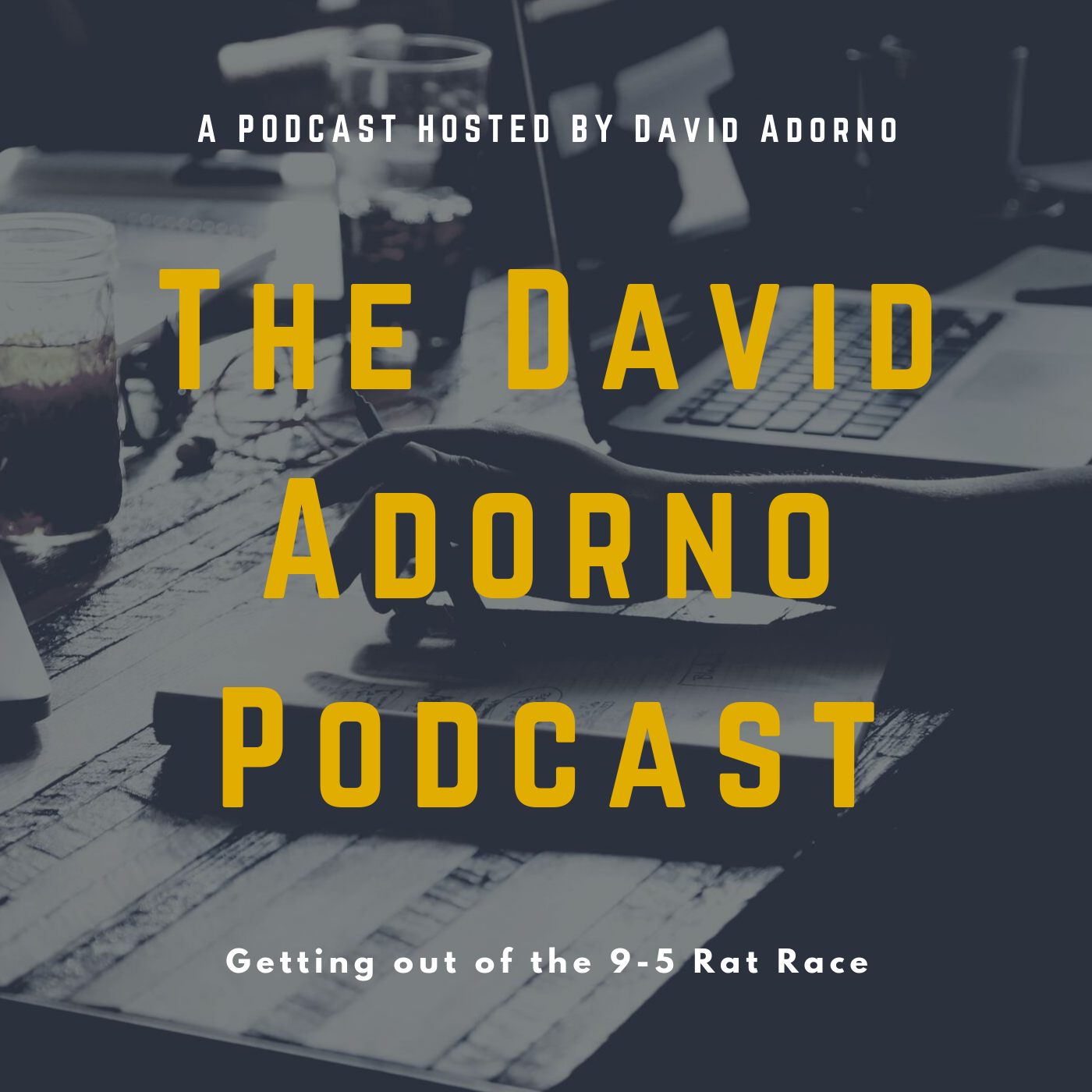